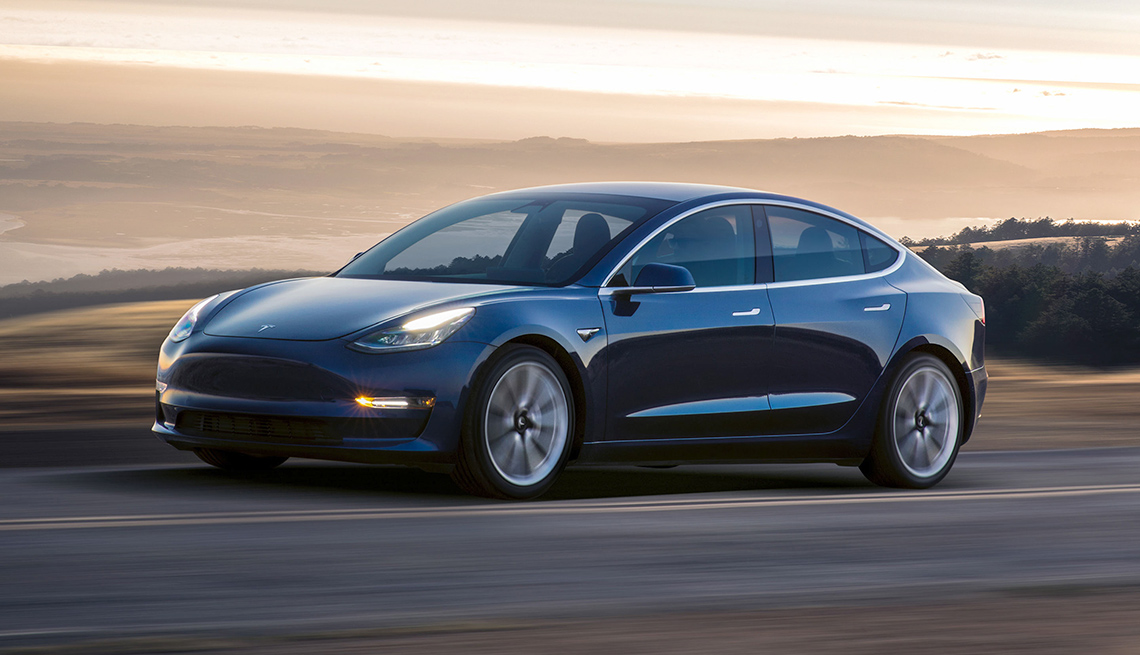 Tesla announced that production delays will cause a slowdown in delivery for its Model 3.

If you’re one of more than 400,000 who put a deposit down on a new Tesla, prepare to wait even longer for delivery of your electric car.

A new end-of-quarter report from the electric car company brought discouraging figures for customers who put down deposits of $1,000 on the most affordable of Tesla's three offerings, the Model 3. The company's production goal of 5,000 a week has been pushed back to June of this year.

While the company announced that it delivered 29,870 vehicles in the last part of 2017, just 1,550 of them were the Model 3. The sedan starts at $35,000, and investors deem it critical for the company’s long-term health. Tesla is arguably the biggest name in electric cars and regularly sells more than 100,000 per month of its two high-end models — the SUV-sized Model X and the four-door Model S. Each of those has a  price tag north of $100,000. Tesla had hoped to begin mass-producing a large number of the more affordable Model 3, but has found itself falling further behind its own production goals and preorder numbers.

"Consumer enthusiasm for Tesla is still above and beyond what we see with any other brand in the industry, but each time production gets set back it's inevitable that there will be increased investor concerns about the company's ability to truly reach mass production with the Model 3," says Jessica Caldwell, executive director of industry analysis at Edmunds.com.

While Tesla has yet to make the cause of its production bottleneck public, the Wall Street Journal reported in October that parts of the Model 3 were still being built by hand as the company tried to work through assembly line problems.

“Tesla's recent report doesn't come as a major surprise given the company's history of production issues with the Model 3. At this point, we think it's still within the realm of possibility for Tesla to reach these goals. However, if these delays continue the company faces a rough road ahead,” says Caldwell. “Considering they have hundreds of thousands of people on the wait list, they are certainly feeling the pressure.”

According to a survey published on Teslarati.com, the average age of those waiting for the new Model 3 is 43, while the average age of those buying the high-end models is 53. Each preorder of a car requires the $1,000 deposit, and some who put money down since CEO Elon Musk announced the new Model 3 in March 2016 have been waiting months for refunds. To get more information about a Tesla on order or to cancel a Model 3 reservation, call the company directly at 888-518-3752.