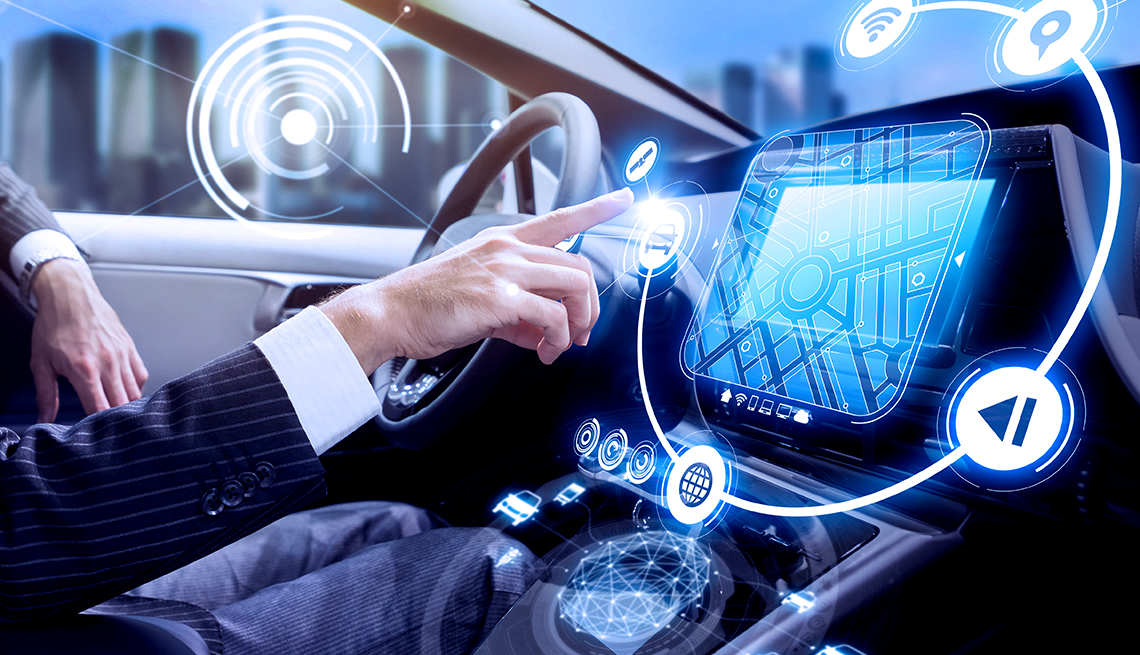 Public trust acceptance of self-driving cars remains an issue, according to a panel of experts at this weeks Auto Show in Detroit.

Progress on building self-driving cars is almost blindingly fast, but public trust in such vehicles, along with regulations to help ensure they are safe, is slow-poking along, according to members of a panel who discussed self-driving cars at the North American International Auto Show in Detroit on Tuesday.

The forum Driverless Cars and the Future of Mobility was presented by the publication Politico and sponsored by AARP.

But the acceleration to bring self-driving technology into the mainstream might not be good, argued panelist Joan Claybrook, a co-chair at the Advocates for Highway and Auto Safety. “We think it ought to be a more gradual implementation, not a rush to judgment," she said.

Bills in the U.S. House and Senate are intended to make sure there is overall federal regulation of autonomous vehicles. Rep. Bob Latta (R-Ohio) said, “We couldn’t have 50 states and the District of Columbia out there writing laws,” creating a patchwork of do’s and don’ts that would inhibit development of driverless vehicles.

But in Claybrook’s opinion, both bills (H.R. 3388 and S. 1885) have too many exemptions from safety regulations. “We think this legislation is inadequate,” she insisted, noting that the bills don’t “contain any requirement for the technology in the cars, the cybersecurity” that could make driverless systems safer.

Regardless of how quickly self-driving vehicles make their way onto U.S. roads, auto and technology industries and legislators need to consider “the needs and concerns of older consumers,” said AARP’s executive vice president, Nancy LeaMond. “Being able to get around without getting behind the wheel is particularly important for older Americans who want to stay in their homes and communities as they age.”

But she added that the "potentially transformative” technology might not be easily embraced, since most boomers – 85 percent, according to LeaMond – say they are afraid to ride in a self-driving car. That's a “significant trust gap,” she said, that must be overcome for older people to fully benefit from driverless vehicles.

Panelists emphasized the safety benefits that could come with the new technology, noting that about 95 percent of the estimated 37,000 traffic fatalities each year are caused by driver errors. “We’re going to save tens of thousands of lives a year” with driverless cars, said Rep. Fred Upton (R-Mich.).

Maybe not, according to Claybrook: “Let’s not have the arrogance of the algorithm. … It’s never been shown that there is going to be more safety” with driverless vehicles. She supports the view of auto-industry publishing magnate Keith Crain, who wrote in his Automotive News in October 2017 that driverless cars seem like “something that no one wants, no one is willing to pay for and, on top of that, may not be perceived as being safe.”

Crain’s editorial also noted, though, that “there is a built-in market for self-driving cars among elderly and disabled people.”

Despite a sense of urgency among panelists about preparing for autonomous vehicles, it’s unlikely they’ll be generally available and in wide use by individuals — rather than by fleets such as car service Uber — until about 2030, according to forecasts.

Beyond safety and trust issues, “There’s no question this new technology is disruptive. … No question employment will be impacted,” and people who drive for a living are crowded out of work, said Sen. Gary Peters (D-Mich.).

Still, autonomous vehicles have a very personal appeal. Citing his aging parents, Upton said, “It was real hard taking away the keys from them.”