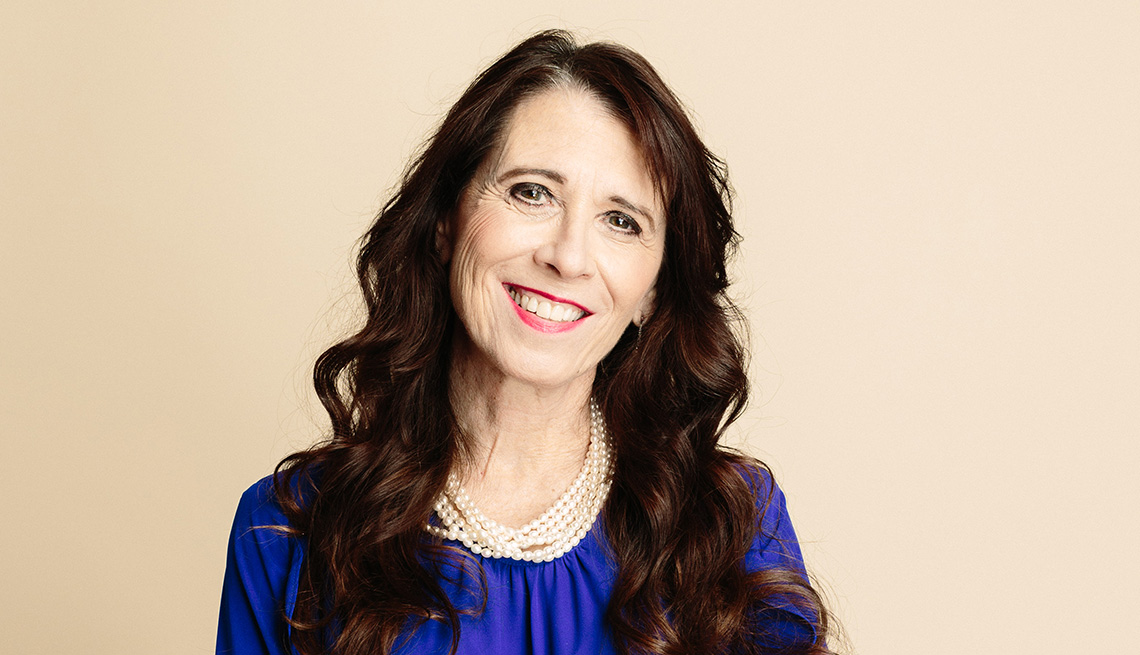 "It is important that we secure lifelong memories, and to do that you have to create conversation and emotional environments and what we call normalcy."

It was Lynn Price’s own story that spurred her to create Camp To Belong, a summer camp that reunites siblings separated by foster care or other out-of-home care situations, allowing them to have fun while creating lifelong memories and strong bonds.

Price was placed in foster care when she was 8 months old. It wasn’t until she was 8 years old, when her biological mother wanted to reconnect with her children, that Price learned she had an older sister.

“I was in absolute denial. Who was this other mother? My dad, who called me ‘Daddy’s little girl’, had just told me he wasn’t my dad. I was angry and confused, and I felt guilty. What had I done to bring all this on?” reflected Price, now 63. “When I met my sister for the first time, I cowered in the corner, repeating ‘You are not my sister. You are not my sister.’”

The two girls formed a relationship as young adults, but Price did not want other children to miss out on the sibling experience. After a career in sales, marketing, communications, and management — first in the cable television and entertainment industry and then with her own company — she turned to volunteering.

“I realized that by being a court advocate and volunteering at a children’s shelter, I could be among the kids that I was,” said Price, who lives in a Denver suburb. “I could get into their little minds and give them hope and role modeling and share my personal insights with the people who cared for them.”

While at the children’s shelter one day, she tried to bring together a young girl and her brother who were living there, but the organization had rules restricting how much time they could spend together. Price wished there was a way the siblings could connect in a more natural setting.

Days later, she overheard a conversation about a camp for disadvantaged children. “The lightbulb went on. How exciting would it be to bring brothers and sisters together with other kids in the same situation without care-providing teams so they could just be themselves in a quality environment?” she thought.

Within three months, Camp To Belong was born. The first camp in 1995 hosted 32 children in dorm rooms at the University of Las Vegas.  The local fire department dropped by with a truck and hoses for some watery play time. Logs, crepe paper and flashlights served as pretend campfires. Since horseback riding was out of the question because of the summer heat, the groomers of the stallions from the Excaliber Hotel’s medieval show brought them to the campers for a show-and-tell.

Over the years, more than 10,000 youth, mostly aged 7 to 18, have attended one-week sessions at Camp To Belong in Nevada and ten other states – and there’s a camp in Australia.

The camp activities help build bonds between the reunited siblings and allow the youngsters to have the small moments of togetherness that many in tight-knit families take for granted. Campers exchange gifts with their siblings during a festive, all-camp birthday party; they construct pillows emblazoned with personal sentiments for their siblings; and they draw inspiration from each other during campfire chats.

The children learn about each other as they tell secrets and share their struggles. “It is important that we secure lifelong memories, and to do that you have to create conversation and emotional environments and what we call normalcy,” says Price.

“The program recipe that Lynn devised is a formula that I guarantee strengthens bonds,” said Jeff Grandy, a former volunteer and former Camp to Belong administrator for Nevada. “Lynn has inspired and lifted so many kids who feel they are broken, or don’t think they have a chance or who think that no one cares about them.”

Kayla Hubert first attended camp in Colorado in 1999. She was 8 years old; her brother Randy, who lived in another city, was poised to enter military boot camp. “Even through his 15 years in the military and other life experiences, we have stayed really close and we talk to each other nearly every day,” she said. “I can honestly say that if it wasn’t for the experience at camp, we wouldn’t be this close.”

Following the camp sessions, the children receive support from partner organizations around the country through “sibling preservation programs,” which help continue the bonding process through events such as picnics or field trips.

“I hear from kids 22 years later who attended our first camp and say they are so thankful that we let them know they mattered,” said Price.