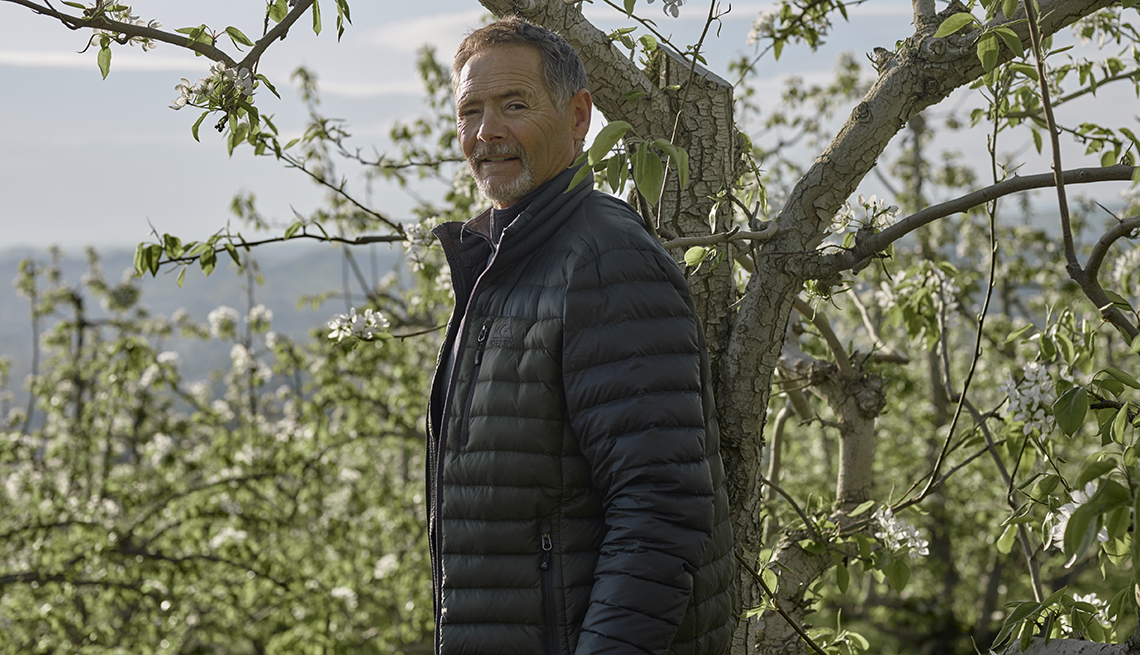 After starting out as a minimum-wage worker at a cherry orchard, by 1984 he'd scraped together enough money to buy his own, an abandoned one near the Columbia River.

Dahle Orchards has grown to a 430-acre family business in the Dalles, producing pears, cherries and hay. Dahle, 65, was aware that his workers (18 full-time and 150 seasonal) needed to save more.

So he jumped at the chance to sign up for OregonSaves, the nation's first state-backed retirement savings program and a major achievement for AARP Oregon.

He calls it a no-brainer: “It was an easy decision to make OregonSaves available to our staff.”

Dahle has become an advocate for the program. He's the low-key pitchman in a short video promoting OregonSaves produced by AARP and the state treasury. He describes how easy it was to get started with the program while boasting that “some of the best fruit in the world” is grown in Wasco County.

OregonSaves is catching on. In its first two years, 81,000 employees at 5,950 businesses had signed up.

"I'm proud that Dahle Orchards has signed up for the program, because of what it will mean for the hardworking people on our farm, who deserve it,” says the self-described “farmer in the Dalles."

AARP Is There for You 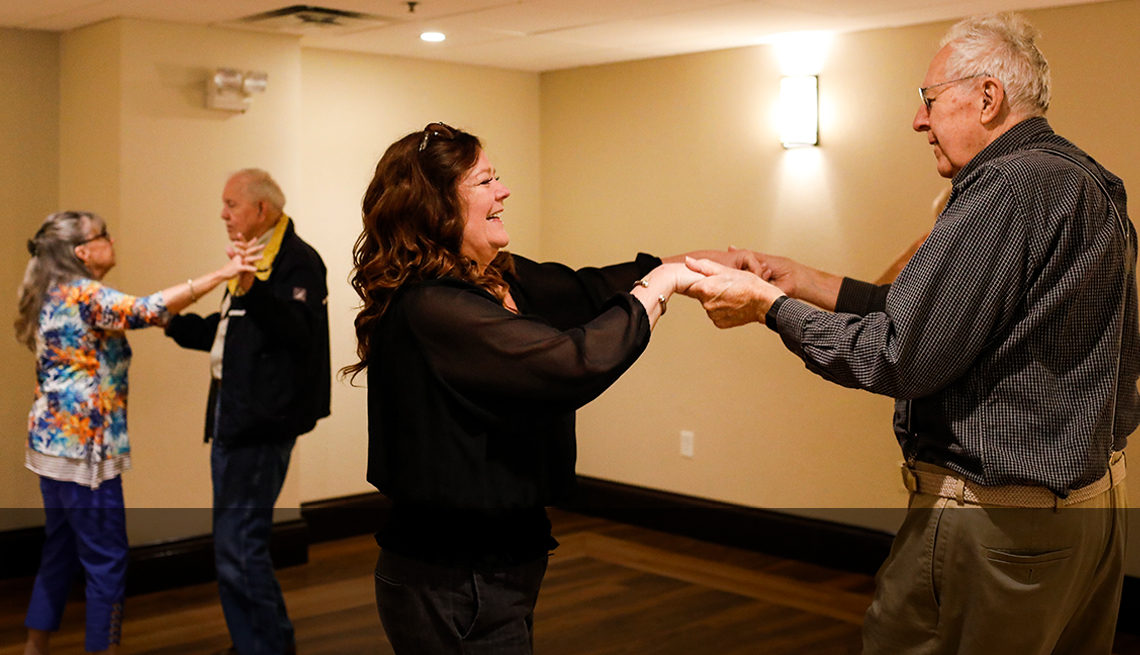 AARP Where You Live 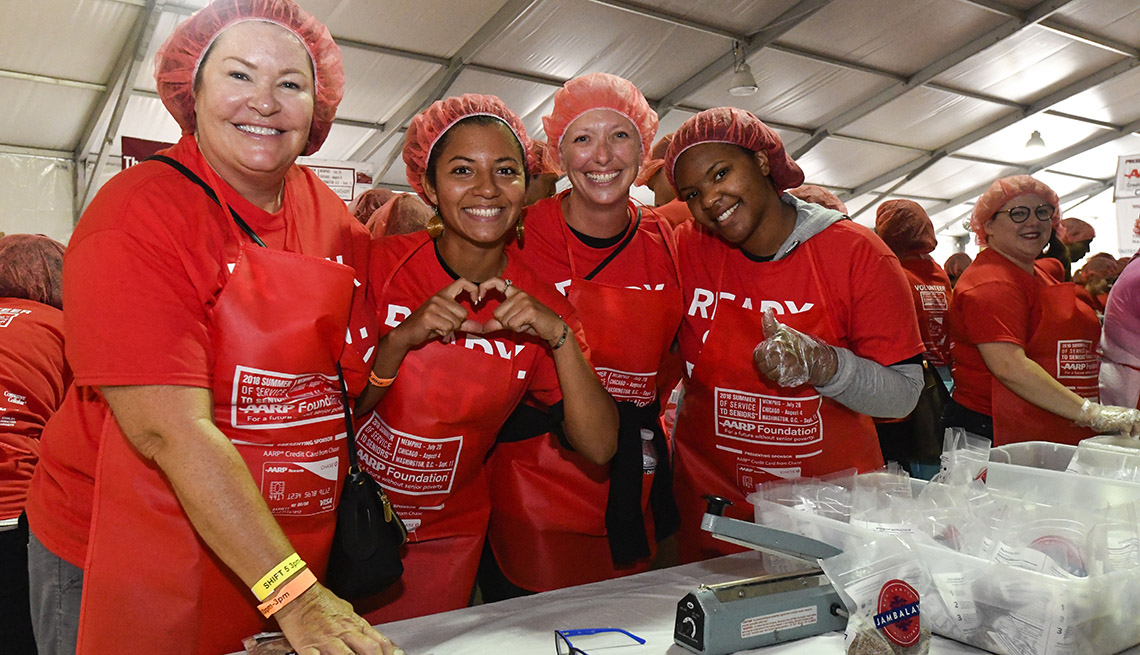 Upcoming Events Near You