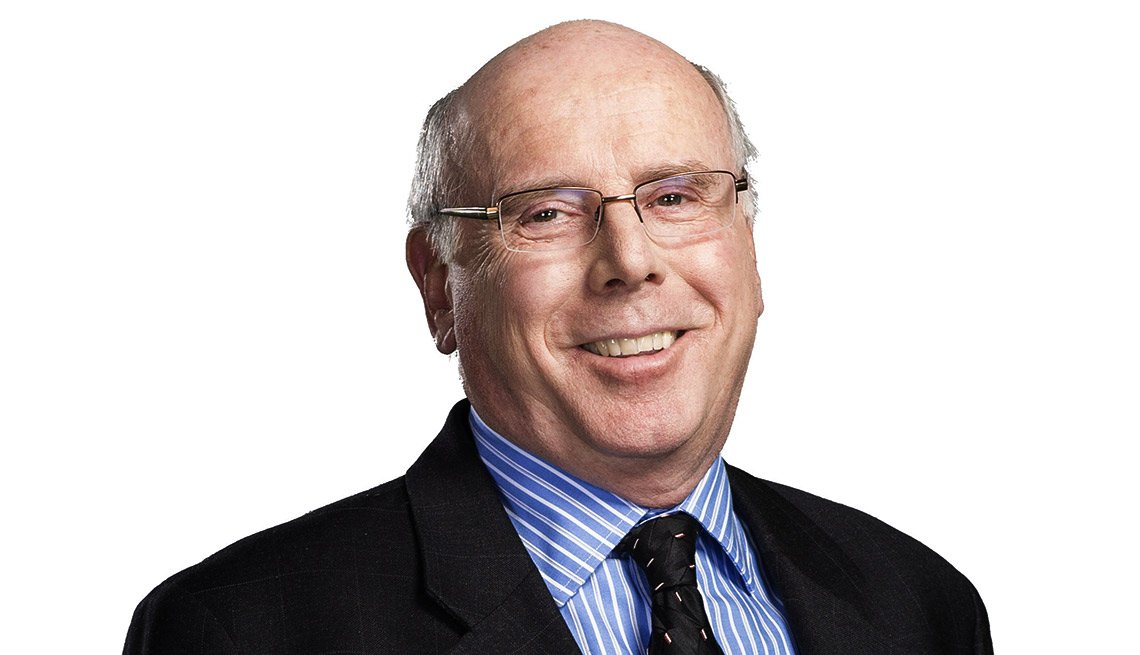 Neal Lane, MSW, of Niskayuna, N.Y., has been an AARP volunteer since 2007. Prior to joining the AARP Board of Directors in 2014, he served as AARP New York State President and chaired the AARP New York Executive Council. In late 2015, he retired as a partner and analyst with consultancy Optimum Partners, having worked on projects including care systems for HIV/AIDS; dental systems for high-risk and low-income children; helping communities and schools with troubling behavior of youth; and long-term care systems, especially those for older persons and young people with disabilities. He was also director of the New York State Office for the Aging from 2005-2007 and executive deputy director before that. In 2005, he led the New York state delegation to the White House Conference on Aging.